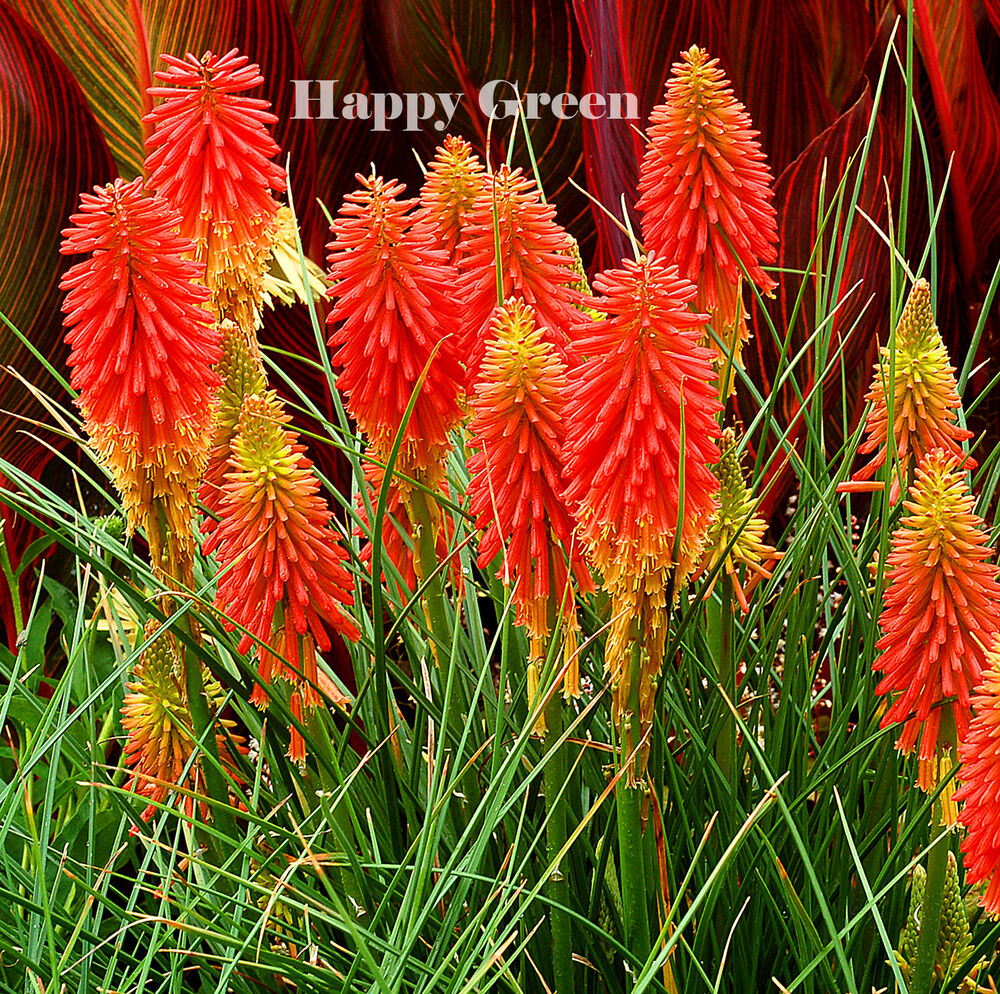 Apologies if this is a duplicate, I am just curious. Are they both valid? Which originated first?

Either one is fine. Close to the vest has a more British feel to me, but I've heard both in the U.S.

OK, since this apparently bothers someone, I did some research and it appears that the "vest" usage is more American. Note that my original statement of "British feel" was admittedly idiosyncratic.

Note also that either one is still fine, despite any individual's peevish disapproval.

Here are some NGram searches and their results:

Apparently the "vest" version came into British English in the late 1950s, but didn't gain widespread acceptance until the 1990s. Currently it looks poised to gain equivalence with the "chest" version, although such things are hard to predict.

Disclaimer I am not a fan of Google NGrams, because they can be used without regard for proper

statistical practices. It can be hard to "clean" queries enough to be useful. The phrase "close to the chest" may, in fact, be over-represented here due to medical and other bodily associations, so I would expect some blue-line inflation in the above graphs. Similarly, "close to the vest" almost certainly appears in some references to garment making and wearing. Those things aside, I believe the "close to the chest/vest" idiom undoubtedly furnishes the majority of usage instances in each case.

Tracing the origins of now-familiar (or forgotten) tid-bits of pop-culture.

Because of the meaning of the phrase, I would have expected the idiom to have grown, organically, among the riverboat gamblers of the mid-nineteenth century, or among Old West saloon dudes, gambling in places like Miss Kittys Longbranch Saloon, in the late-nineteenth century. Surprisingly, however, the phrase did not emerge naturally from poker players, generally; it appears to have been coined by a Pulitzer Prize-winning journalist while writing a biography of a potential candidate for President.

Close to the Vest Buttons

Close to the Vest

Close to the Chest

The idiom was used in the context of super-power politics in 1921: