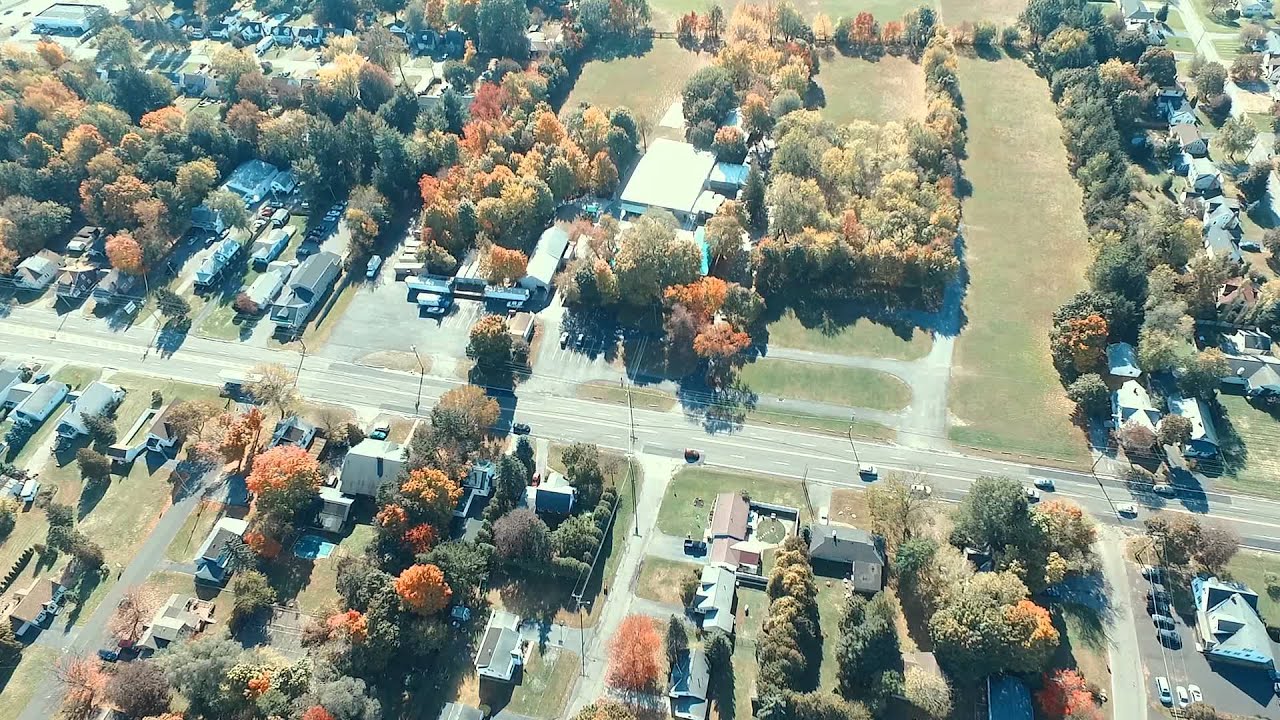 One of Lady Gaga; s most iconic songs is an ode to bisexuality; I was thinking about women

One of Lady Gagas most iconic songs is an ode to bisexuality: I was thinking about women

One of Lady Gagas biggest hits is actually an ode to bisexuality.

At a recent performance of her Las Vegas residency, Jazz Piano, Gaga revisited one of her favourite stories from her early career.

Poker Face, the star has confirmed on multiple occasions, is about poker facing with your sexuality.

Specifically, she told Jonathan Ross in 2009, she wrote the song because she would often think about women while having sex with her boyfriend.

Gaga explained the song again on The Ellen Show in 2011, telling the host that she was inspired by her attraction to women, and that she was thinking about women at the time.

Revisiting the story during her Vegas show, Gaga revealed that her boyfriend at the time called her after the Ellen interview and said: Do you know I had to explain this to my mother?

Turning to her fans, Gaga joked: What, that theres people that are gay?

Poker face about being bi

Lady Gaga told Fashionista101 that this tune is about the singer playing with guys as if she were a poker player. She explained: "The song speaks in reference to the poker game, 'Texas Hold Em.' So I said, 'I wanna hold him like they do in Texas, please.'

So its basically saying like, I wanna hold that guy - I wanna be close to him."

She later gave a different explanation. NBC's Access Hollywood reported that during a birthday concert at Palm Springs Convention Center, where the audience was mainly made up of gay men, Lady Gaga opened up about the meaning behind this song. To an enthusiastic crowd reaction, she suggested that it is about her personal experience with bisexuality, adding that the song is about being with a man but fantasizing about a woman; hence, the man must read her "Poker Face" to understand what is going through her mind.

Memento Mori is a Latin term. That is where I got it.

Both of us were assuming.

Now, take any of the mainstream crap out there and just compare it to many bands. Iron Maiden, Rage Against The Machine, Smashing Pumpkins, etc. Real talent. I also did not say mainstream music is necessary bad, but all the current ones. haha, yes, and are overplayed.

Teen Spirit was a kind of deodorant marketed to young girls. That's where Kurt Cobain got the title "Smells Like Teen Spirit."

Ellie Goulding's hit song "Lights" is about her fear of the dark, which forces the singer to sleep with the lights on.

The Texas songwriter Jerry Jeff Walker wrote "Mr. Bojangles" after a weekend in jail where a fellow inmate told him his life story.

Eminem's first hit was "My Name Is," which introduced his alter ego, Slim Shady.

Enrique Iglesias' single "Bailando" was the first ever Spanish-language song to reach one billion views on YouTube.

"Kokomo" gave The Beach Boys their first #1 hit in 22 years. They picked the title because it sounded tropical.

Waters tells the "Gypsy Woman" story, shares some of her songwriting insights, and explains how Dennis Rodman ended up on one of her songs.

Taylor talks about "The Machine" - the hits, the videos and Clive Davis.

Just like Darrin was replaced on Bewitched, groups have swapped out original members, hoping we wouldn't notice.

The drummer for Anthrax is also a key songwriter. He explains how the group puts their songs together and tells the stories behind some of their classics.

The outlaw country icon talks about the spiritual element of his songwriting and his Bob Dylan mention.

Rick Astley on "Never Gonna Give You Up," "Cry For Help," and his remarkable resurgence that gave him another #1 UK album.