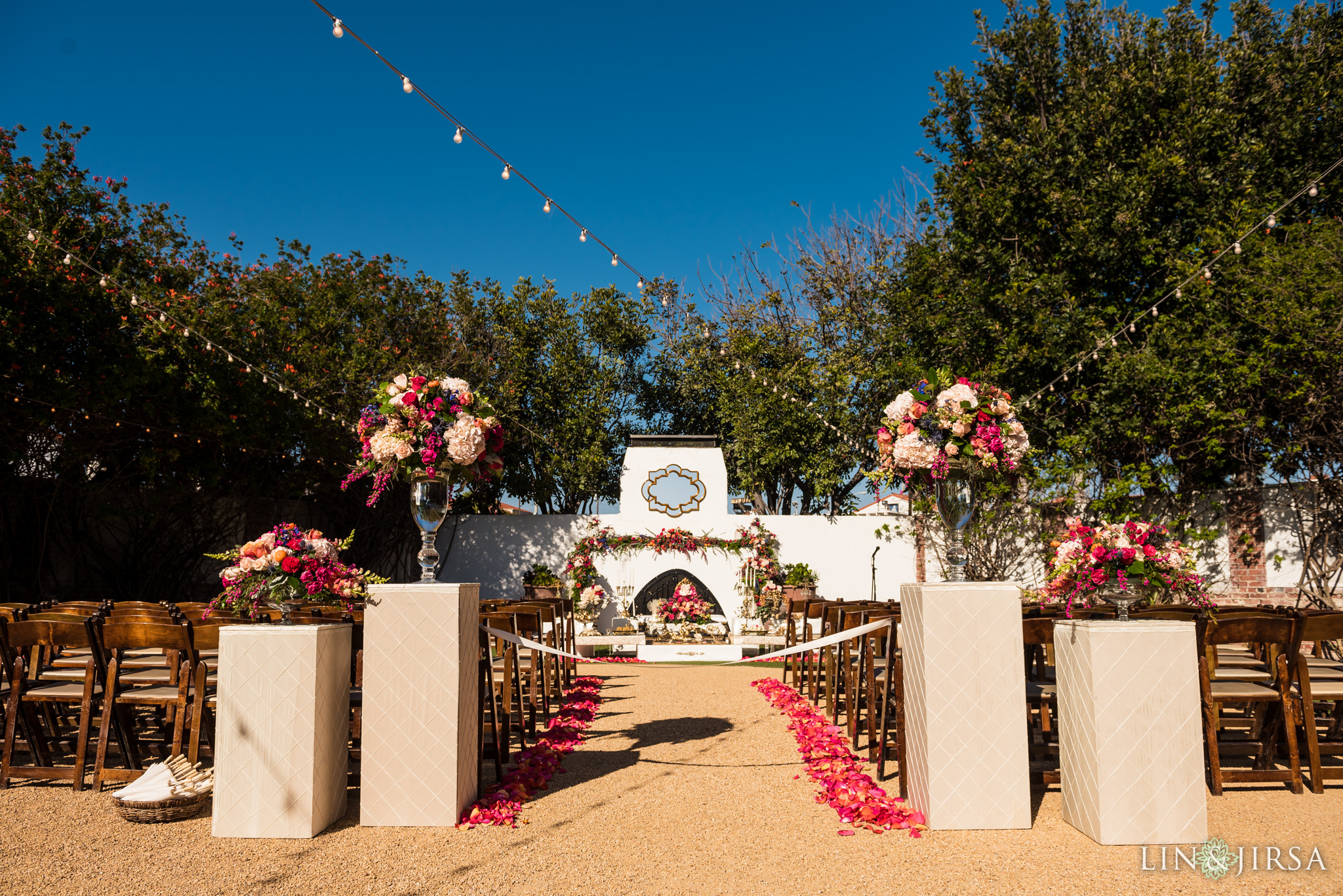 Casino San Clemente The Entertainment Jewel of So Cal

It is amazing how much we continue to learn about one of San Clemente s most cherished and iconic structures. A 1937 article from a local newspaper recently uncovered by Historical Society president Larry Culbertson announced that construction of Casino San Clemente had begun two days earlier on June 15. That short, matter-of-fact item was stunning news to us. It is widely known that the Casino had its grand opening on July 31, 1937. That means the ornate facility was built in only six weeks. That seems impossible .perhaps an error by the newspaper? How could they be wrong about something that had just happened two days before the article was published? Culbertson questioned.

Further research uncovered other articles which explained that a thousand craftsmen worked on the project. This was during the Great Depression when workmen were plentiful and labor was cheap. The first article mentioned that it would cost $25,000 to build. The original plan was for construction to be complete in time for a scheduled event over Labor Day weekend, just ten weeks away. They beat their deadline by a whole month. That also tripled the final cost to $75,000.

So it was decided to have an Opening Gala. The grand event included dancing to the nationally known CBS Radio Orchestra, under the direction of Sterling Young. In true Hollywood fashion of the day, large searchlights heralded the event, seen miles away along the coast and by hundreds of people passing by on the train. It was publicized throughout Southern California. An estimated 5,000 people swarmed into the Casino for opening night. Since there were few hotel accommodations in town then, it must be assumed that most of the partiers drove home after a long evening of dancing and drinking.

The happy times came to an end for the most part when World War Two broke out. The Casino s dance floor was taken over in 1942 by the U. S. Coast Guard who used it as a spotting station for a feared Japanese attack on the West Coast.

Following the war, the dance craze faded and the Casino fell on hard times. Several businesses were housed there including, in the 1970s, Sebastian s West Dinner Playhouse and an alternative medicine office.