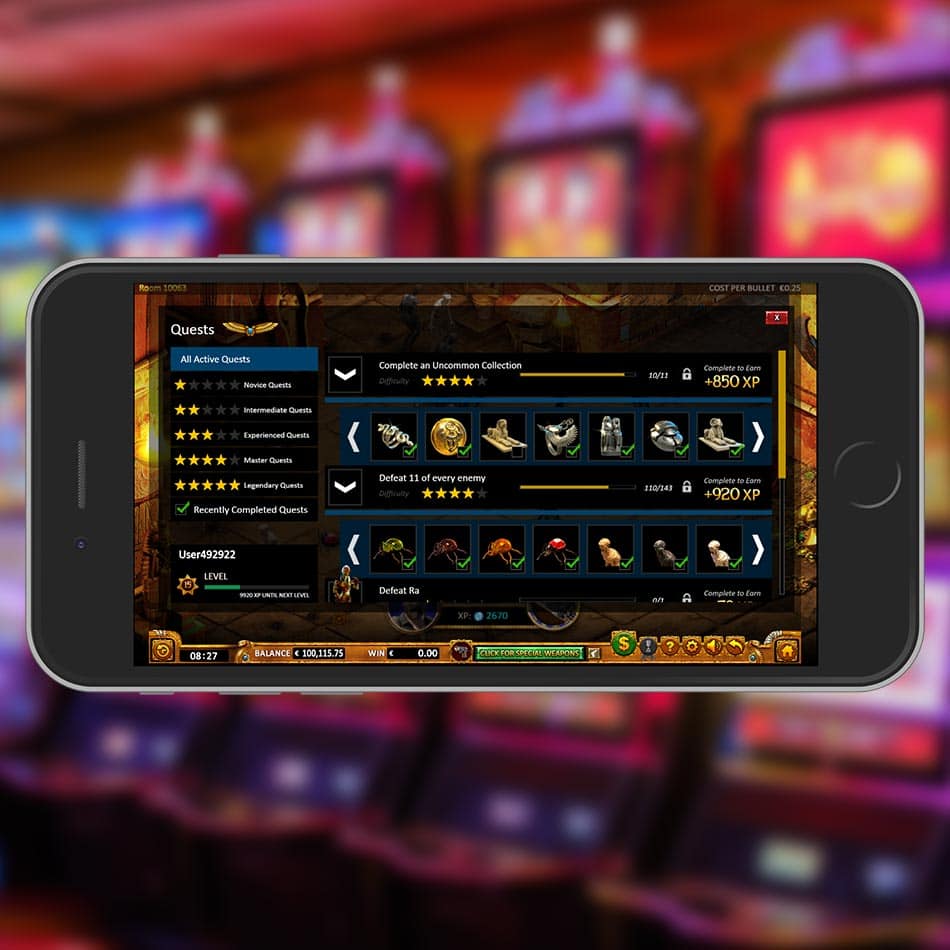 Destiny: Rise of Iron; How To Complete Wrath of the Machine Raid Monitor Puzzle

Destiny: Rise of Iron How To Complete Wrath of the Machine Raid Monitor Puzzle

Destiny: Rise of Iron had its first raid completed just a few days ago and now some players have managed to solve the Monitor puzzles featured in the Raid.

In case you havent played Destiny: Rise of Irons Wrath of the Machine raid, there is a certain puzzle involving monitors that required the users to solve an ARG in order to complete it. The first person to complete this puzzle is Datto, who streamed the whole process on Twitter.

There is a thread on reddit that goes in detail on how to solve this puzzle. It turns out that we did need to solve the ARG in order to progress further in the puzzle

, you can check out instructions on how to solve this Monitor puzzle below.

Wrath of the Machine Raid - Rise of Iron

Destinys next big expansion Rise of Iron is scheduled to launch on September 20th, exclusively on PlayStation 4 and Xbox One. This long awaited update introduces new solo, multiplayer and endgame content, and Destinys new raid called Wrath of the Machine.

Once the meter is full, theyll open up and start producing SIVA charges. Take these red orbs and throw them at Vosik. Several hits will take down his shield, and you can start spamming him with all youve got. Use up the leftover SIVA charges first they do a lot of damage. Once the shield is back up, repeat the process. After you do enough damage, hell run away.

How to defeat Vosik second encounter

Once youve caught up with him the second time, hell have his shield up again. Hell be standing in front of a bunch of screens shoot them as they light up. This will prompt SIVA charges to start dropping down into the room. Use them to bring down his shield again. Once its down, use the rest of the charges to damage the boss, then concentrate your fire on him.

When hes had enough, youll see a message saying SIVA density critical. You should run into one of the side-rooms (the one that lights up) and shoot the marking on the wall. This will activate the barrier which will protect you from the SIVA blast. If you die to the SIVA blast, you wont resurrect automatically someone will have to help you. Once the blast is over, repeat the process. Each room is usable only once, and theres four of them, so youll have to finish the fight before you run out of rooms.

Theres a way to stop the SIVA blast, but its tricky. When the boss starts charging it up, youll hear a beeping noise. One of the screens in the room will show a symbol. If you find out which screen has it, and you shoot it, the blast wont happen.

Wrath of the Machine Raid Loot

The rewards you can get in this new adventure include a bunch of legendary weapons of all kinds (fusion rifles, auto rifles, hand cannons, etc.), as well as new legendary armor. Theres a new SIVA-themed armor set for each of the three classes. All of them have unique perks which make them especially effective when fighting against Fallen. You can see a full list of raid gear rewards in our Wrath of the Machine Raid Loot guide. Here are some of the weapons you can get:

Find out how to locate and loot the hidden Exotic chests in the Wrath of the Machine raid for Destiny: Rise of Iron.

Destiny: Rise of Iron’s is the newest expansion for Bungie’s hit shoot and loot first person game. Thanks to the new expansion, players have received an all new raid to complete. The Wrath of the Machine will pit players against the SIVA infused Devil Splicers, as they fight to bring their invasion to an end. In this article we’ll be covering the locations of all the hidden Exotic chests that Bungie have cleverly concealed throughout the Wrath of Machine raid.

After you complete the first encounter with Vosik, the Archpriest, you will head into the raid proper. During this time, you will enter a long bottomless hallway full of tanks and containers that are suspended in the air. Halfway through this area is a hole in the left-hand wall above you. Scale the tank parts underneath this hole to reach it, and then traverse the small platforming sections beyond until you reach a large cluster of SIVA wires. This first hidden chest can be found in the back left-hand corner of the area, just after you jump across the small rectangular containers.

The next hidden chest for the raid can only be found after you have completed the second encounter with Vosik in the large room full of television monitors. After you have completed that fight, which we’ve covered in our guide to the Wrath of the Machine raid, you will be tasked with completing another jumping puzzle. Make your way through this area until you reach the middle of the puzzle, and then look for a set of catwalks leading up and away from the wall. You can jump to the catwalk and follow it to a long hallway with a set of stairs at the end. Head up the steps, and into a larger room where you will need to jump onto a balcony. Once you have made it that far, walk onto the pipes towards the chest, which can be found on the left.

Don’t push forward too quickly just yet, though. There is actually one more hidden chest in this area that you will want to grab. Continue through the raid until you reach the last few metal grates before you head outside to fight the Siege Engine. At this point you should turn around and look for a long catwalk just a little above your current location. Climb up onto the catwalk and make your way across it to find this hidden chest tucked into a corner on the left.

While running away after the Siege Engine encounter, make your way across the bridge, and turn left before heading into the cave to progress. Jump up the ledges on the side of the cliff to find a set of natural stairs that will lead you to the top of the area. At the top you can jump into a pipe, where you can find this fourth hidden chest inside the pipe. Be sure to head back over to our Destiny: Rise of Iron walkthrough for more guides, tips, and tricks to help you stay ahead.

That is all the hidden chests we know of at the moment. If we find more, we will be sure to include them in our guide, so be sure to check back for updates to this article in the future. Be sure to keep an eye out for new secrets when you’re exploring the raid, and let us know in the comments if we’ve missed any hidden chests. We’ll have even more coverage of the Wrath of the Machine raid coming soon, so stay tuned for more walkthroughs, tips, and guides. Destiny: Rise of Iron is now available on Xbox One and PlayStation 4 exclusively.

Destiny: Wrath of the Machine guide and walkthrough

Our complete walkthrough to tackling Rise of Iron's challenging Raid.

The arrival of a new Raid is one of Destiny's most anticipated moments, and Rise of Iron's Wrath of the Machine is no different - especially when it was a whole new year since the addition of King's Fall.

As before, the six-person activity rolled out a few days later on September 23rd, and again, was beaten swiftly by the game's community - in just a couple of hours by some of the best players.

Don't let that fool you though - it's a challenging, fun encounter that lasts a lot longer for first timers, with lots of secrets and surprises to discover, and we'll be explaining everything there is to know in the coming days.

This Raid - alongside others in the game - have been brought back at 390 Light as part of the Age of Triumph and the Weekly Featured Raids playlist.

Remember that on select weeks there is a Vosik Challenge and Aksis Challenge available, which we explain on that page, and for those playing at earlier light levels, we have a guide to Hard Mode as well.

Destiny: Wrath of the Machine walkthrough and guides

Wrath of the Machine walkthrough:

Wrath of the Machine Hard mode:

Wrath of the Machine Challenge mode:

Destiny Vosik Challenge, Aksis Challenge strategies in Wrath of the Machine
How to complete each Challenge Mode introduced in the Rise of Iron Raid.

Wrath of the Machine gear and secrets:

Destiny Outbreak Prime quest - How to solve the monitor puzzle and start Rise of Iron's Challenging the Corruption quest
The monitor puzzle inside Wrath of the Machine has finally been solved, and the path to a new Exotic weapon begins.

As with Vault of Glass, Crota's End and King's Fall before it, there's plenty of benefits to running the Raid. Here's what you need to know about it:

Sometimes we include links to online retail stores. If you click on one and make a purchase we may receive a small commission. Read our policy.